5 Bodybuilders to Watch at the 2020 Mr. Olympia Orlando Mr Olympia, an international bodybuilding competition that is held annually by the International Federation of Bodybuilding & Fitness (IFBB), will be held on Dec. 17 – 20, 2020, in Orlando, FL. Since its inception in 1965, only 15 men have held the Mr. Olympia title. Three of those 15 champions will be in this year’s contest

Reigning champion Brandon Curry will be making his first title defense against a strong field of contenders. Among them is seven-time champion Phil Heath and 2008 Olympia winner Dexter Jackson. While those three men have received the majority of the attention, and for good reason, other contenders are looking to break into the top three and usurp Curry’s position as top dog. Here are five competitors to look out for.

William Bonac
“The Conqueror” may be feeling a bit disrespected because of all the attention Heath and Jackson are getting this year. After all, he was the runner-up at last year’s Olympia and won the Arnold Classic this past March. If it weren’t for Heath’s return and the fact that Jackson, who turns 51 on Nov. 25, 2020, shows up in primo condition each time, Bonac would most likely be considered the number one contender. Standing 5’6,” Bonac packs a lot of muscle onto his aesthetic frame. He has to walk a fine line between maintaining size and keeping his shape. If he comes in even just a few pounds too heavy or loses his shape in any way, he won’t be in the mix. That said, a dialed-in Bonac could claim the O easily.

Hadi Chopin
The Iranian was last year’s People’s Champion — an award voted on by Olympia fans in person — and placed third in his Olympia debut. Choopan has had a full year to improve and prepare for this year’s contest. His symmetry and presentations impressed fans and judges alike. He actually placed ahead of Jackson in last year’s contest. Unfortunately, Choopan has been facing issues obtaining a visa, so he may not make it to Orlando to compete. If he is there, it’d be interesting to see how he compares to Heath.

Roelly Winklaar
If you’ve been following Winklaar on social media, then you’ve likely seen how impressive his arms are looking going into this year’s contest. The man from Curacao finished fifth last year and was third in 2018. His triceps are unmatched, and he’s been working on maintaining control of his waist. He’s also stayed healthy while preparing for this contest, so expect him to be in the callouts early and often.

Mamdouh Elssbiay
“Big Ramy” has recently been facing health issues, including testing positive for COVID-19 before he was set to compete in Spain earlier this season. However, he was offered a special invite to the Olympia and accepted so he’ll be competing this year.
Elssbiay has finished as high as second in this contest, which he placed in 2017. His larger than life quadriceps stand out in any lineup he is in. He has had issues with conditioning in the past, but he has said that this year will be his best appearance to date.

Hunter Labrada
The son of bodybuilding legend Lee Labrada is looking to make his own legacy starting with his Olympia debut this year. Hunter made his pro debut in the Tampa Pro and won the show. While he has the proportions that made his father famous, he’s a larger version, which helps him stand out in the current era of stars. His X-frame — defined as having broad shoulders and wide, sweeping quads — could make him the X-factor going into this contest.

Honorable Mentions
While those five athletes are worth paying attention to, don’t sleep on the rest of the lineup either. Juan Morel, who placed first in the 2015 and 2019 New York Pro, will be in Orlando. Also, Akim Williams was ninth last year and won the Chicago Pro earlier this year.

Canada will be well represented this year, too. Iain Valliere of Canada won the prestigious New York Pro contest in 2020 and will be making his debut on the big stage. Regan Grimes is a fan favorite who is hot off a win at Romania Muscle Fest. Then there is Antoine Vaillant, who won the 2020 California Pro. His conditioning and size could be a powerful combination if he peaks appropriately. All three men are making their Olympia debuts, so there will be a lot of new blood in this year’s contest.

The one thing certain about the 2020 Mr. Olympia lineup this year is that nothing is certain. 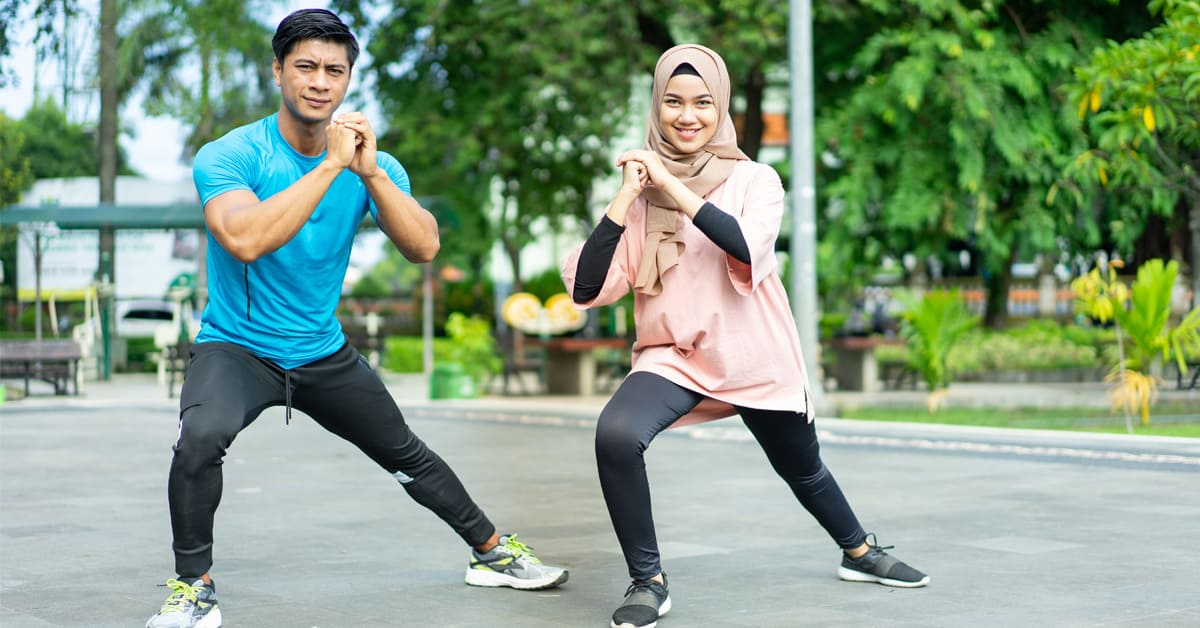