You’ve 15 days to return your product if you are not happy!

Our experts select the best products for you for more than 10 years!

The MMX Arm Blaster is another 21st century adaptation of an old-school weightlifting classic. This simple device is designed to be worn around the neck when the lifter is performing biceps curls. By ensuring that the arms remain tight against the body throughout the movement, the Arm Blaster promotes proper form while also isolating the biceps—maximizing the strength-building benefits of the workout. This type of accessory first appeared on the scene in the 1970s and quickly became one of the trusted tools of the trade among competitive weightlifters, bodybuilders, and other strength athletes. The Arm Blaster offered an innovative way to prevent the arms from flaring out during heavyweight curls, thus concentrating all the strain and concentrated power into the biceps muscles. 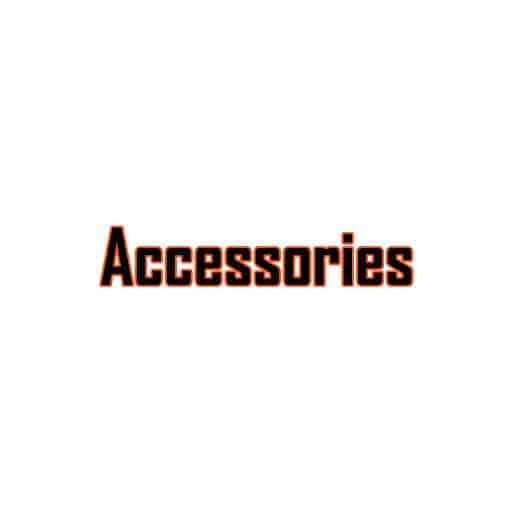 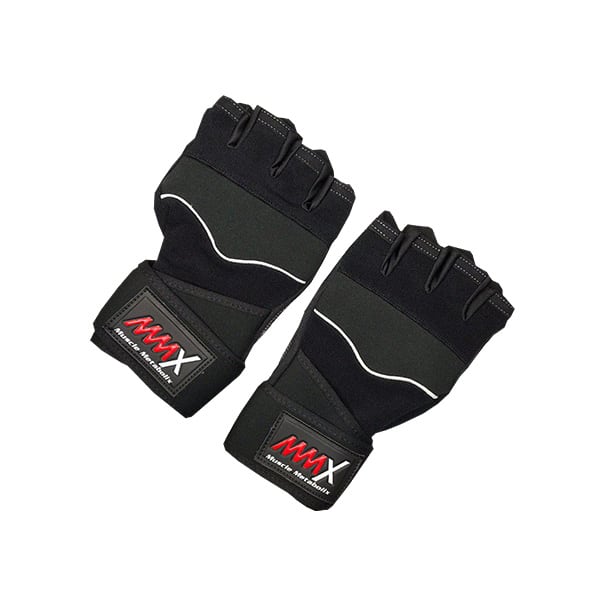