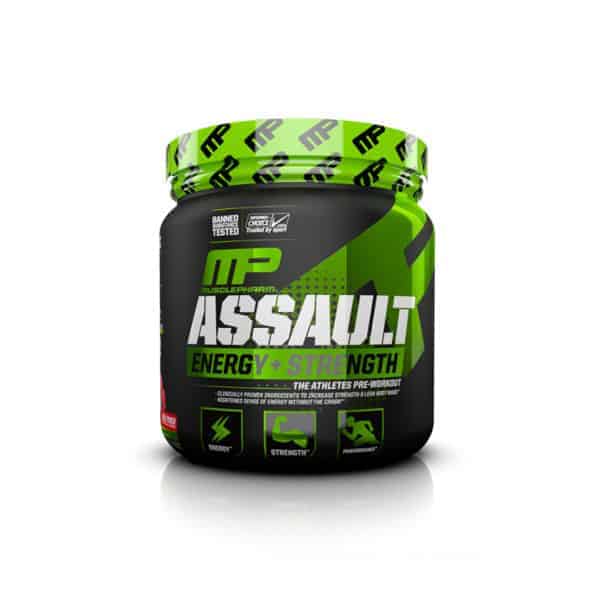 You’ve 15 days to return your product if you are not happy!

Our experts select the best products for you for more than 10 years!

Assault Sport recreates the pre-workout category with an exaggerated focus on strength & performance to more adequately fuel the athlete within. Anchored with Creatine Monohydrate, Assault Sport works to replenish the phosphate bond lost due to intense exercise, restoring what was once Adenosine Triphosphate (ATP) to re-energize and re-fuel your muscles allowing you to maintain your muscular endurance and increase overall energy expenditure.* Additionally, Creatine Monohydrate has the affinity for drawing excess water into the muscle cells, keeping your muscles hydrated, nourished, and full.* Alongside creatine monohydrate are Beta-Alanine and Betaine Anhydrous. Beta Alanine is known to buffer lactic acid that builds up as a result of strenuous exercise.* By reducing this build up, the body can combat muscle fatigue and extend your workout even longer.* Betaine Anhydrous can aid in improved protein synthesis.* Also featured in Assault Sport is the Muscle Fuel blend which contains L-Glycine, an amino acid, and precursor to creatine, which fights muscle degradation by boosting the body’s natural supply of creatine, as well as help deliver glucose to the muscle, and L-Taurine, which serves as the electrolyte regulator, ensuring a proper balance of electrolytes is delivered to the muscle.* Lastly, there is the Energy & Focus blend, which contains Caffeine Anhydrous, a central nervous system (CNS) stimulant that relieves drowsiness and restores mental alertness, and Acetyl-L-Carnitine, a carnitine compound known for transporting long chain fatty acids into the mitochondria to be converted as energy that also contains an acetyl group, which contributes to the production of the neurotransmitter, acetylcholine, known for improving mental focus, clarity, and the mind-muscle connection.*

There are no reviews yet.

Be the first to review “Assault 30 SERVINGS” Cancel reply 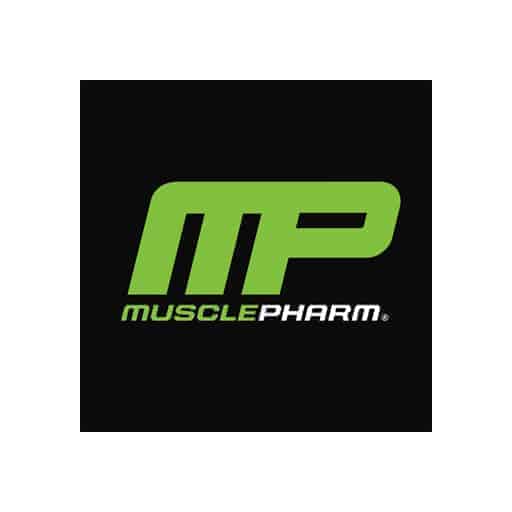 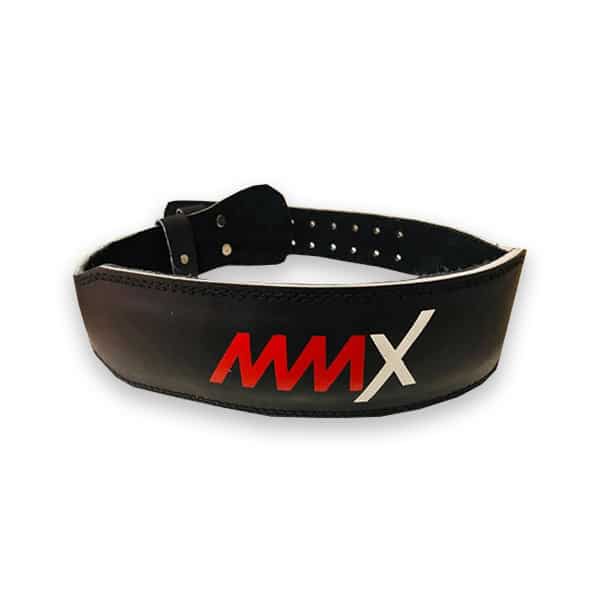 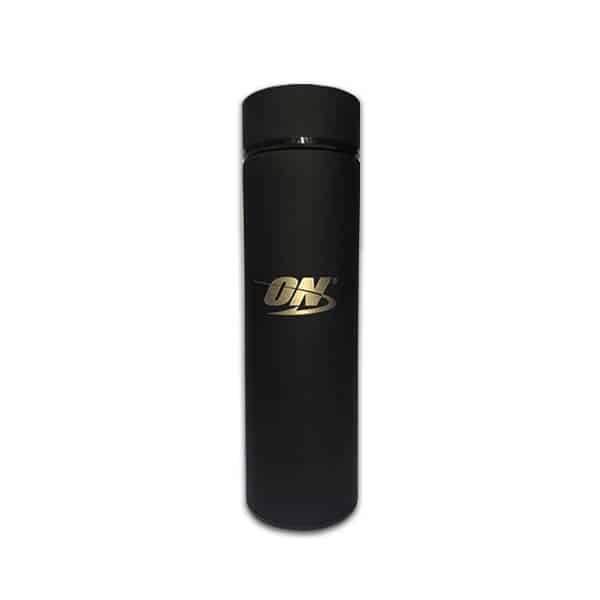